One of the problems faced by travel agencies and

Even the public sector is access to such figures in tourism

so that these are conables and timely, providing data and

The revitalization of Colombian tourism. Thus, the

transfer to the different actors of the tourism chain.

For several years, ANATO been working with its agencies

Partners to address these gaps in the market with

Surveys season. Four they held throughout the year where 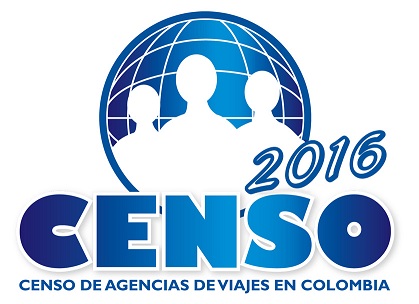 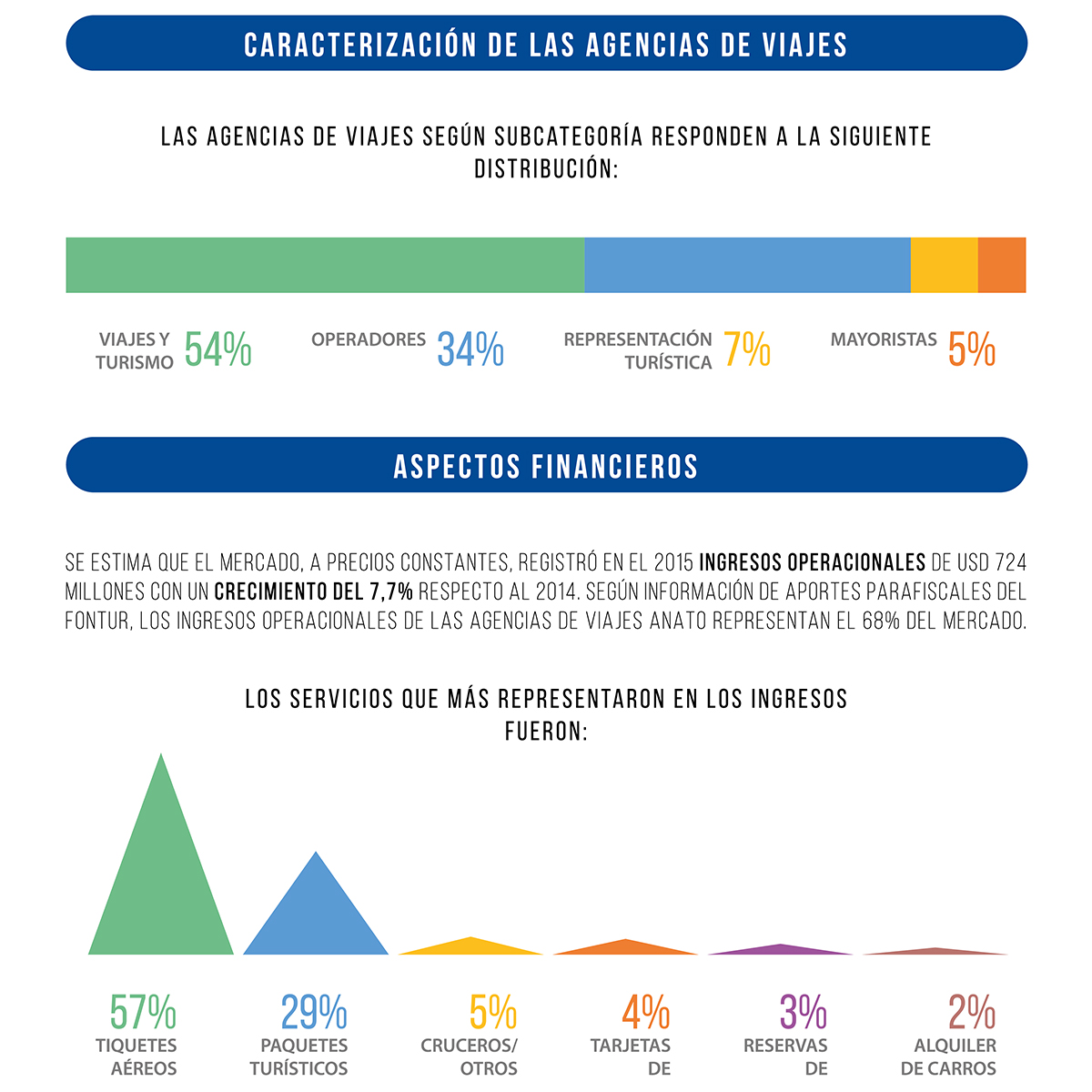 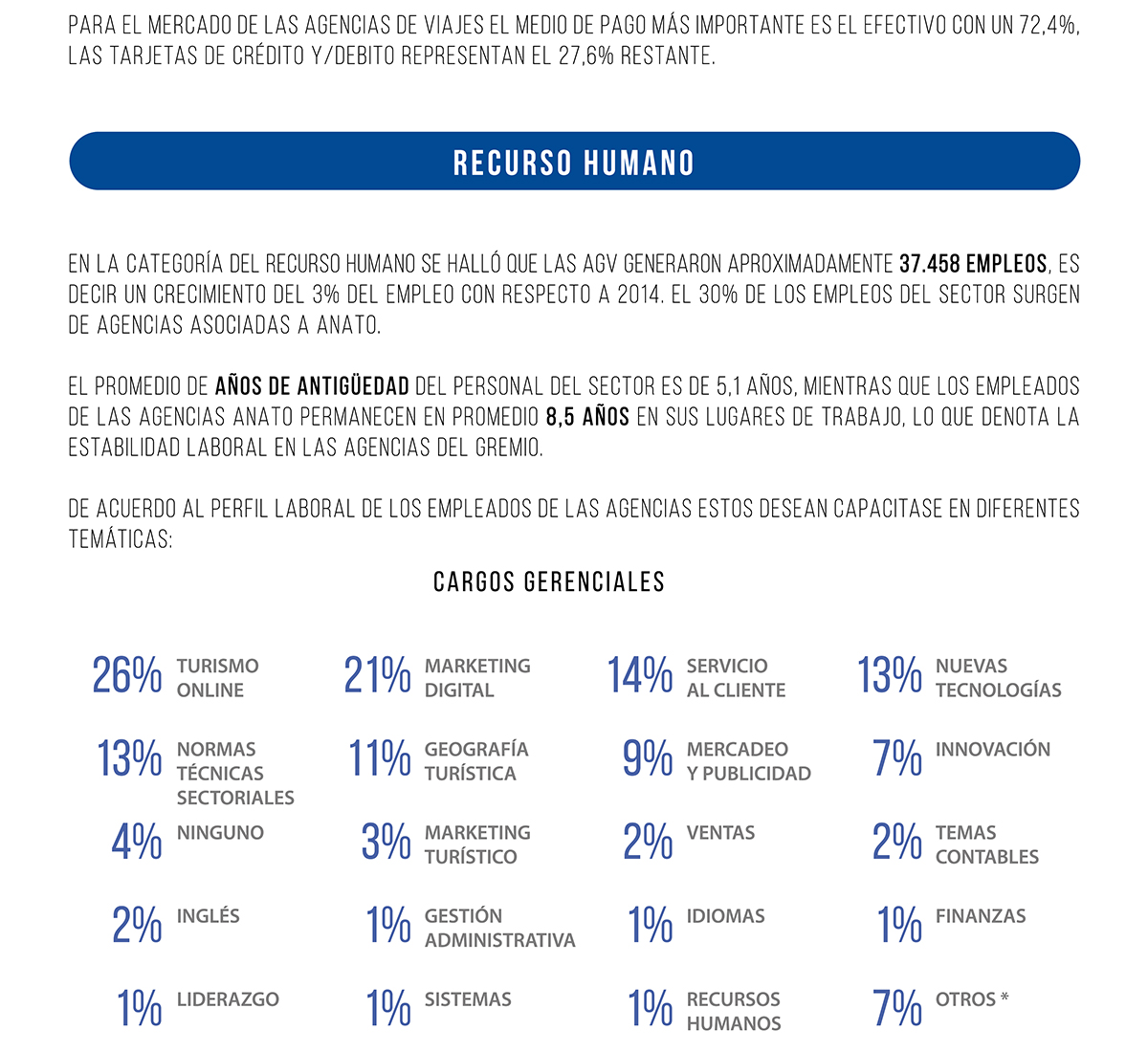 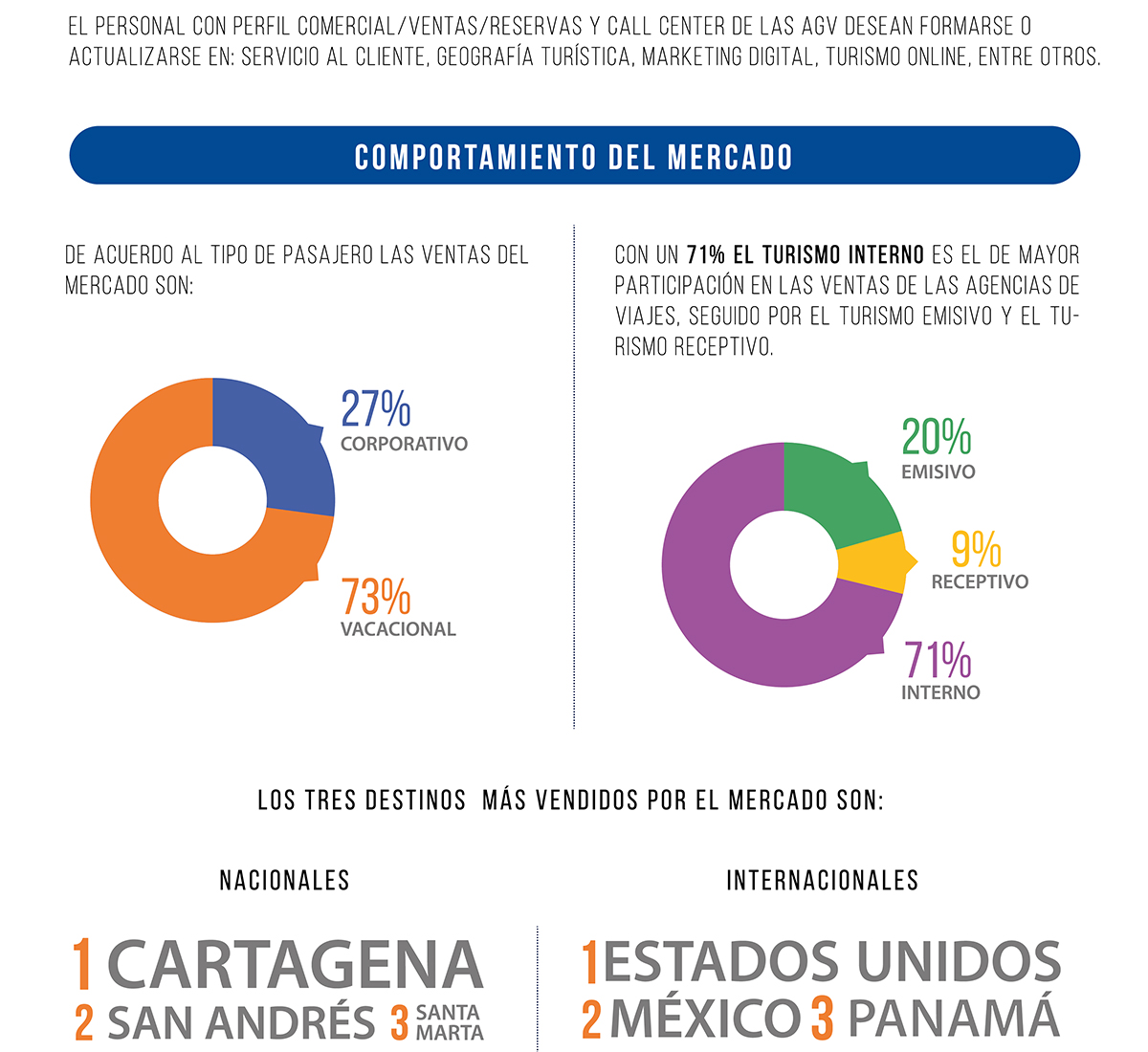 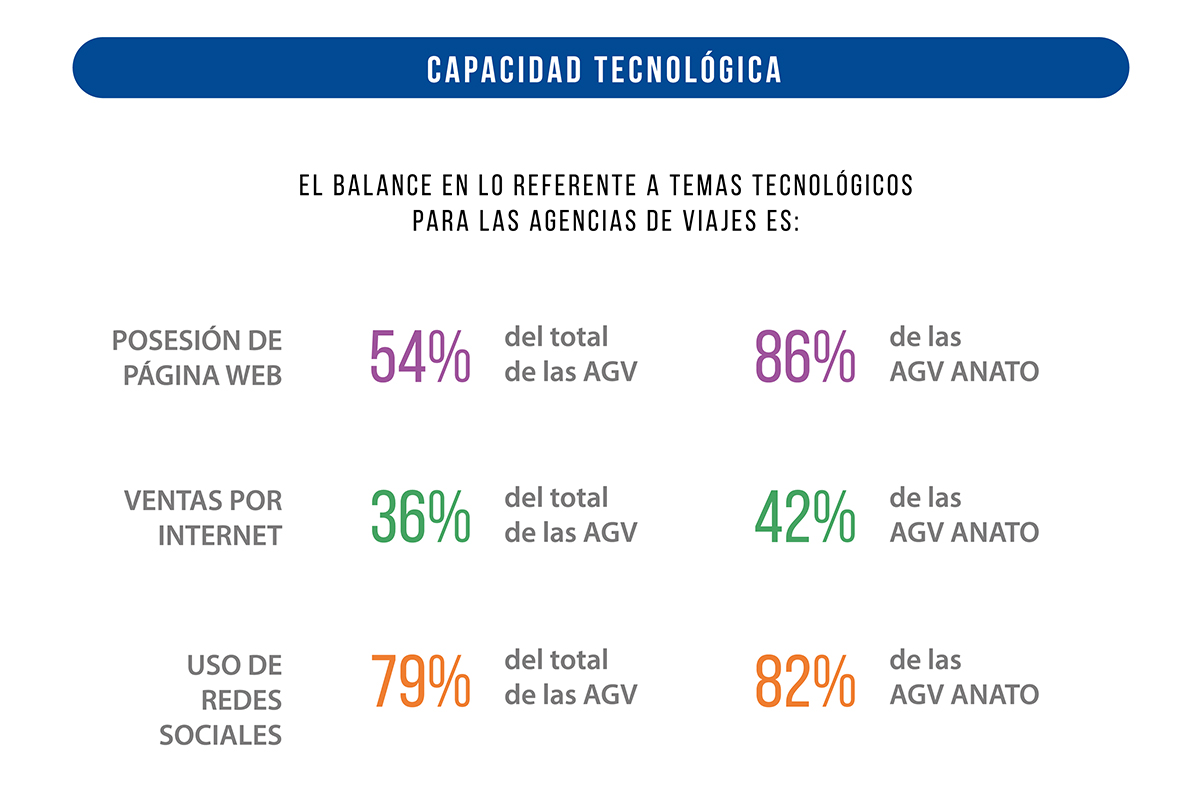 ANATO am pleased to report the results of Census 2010 Travel Agencies, an effort by conrecursos ANATO Fund for Tourism Promotion, Ministry deComercio, Industry and Tourism, and support entities comoInstituto Tourism District of Bogota and Amadeus.

Company Market Research SAS Connecta hired to conduct field work and splice information with different databases available to find all agencies of the country. The starting point was based on the National Registry of Tourism which in June last year had registered a total of 4,688 agencies.

Once debugging databases, the results show a total of 3,399 agencies surveyed, 1,073 agencies that could not be contacted and 216 denitivamente not in operation.

Work Census ads in Colombia was divided into two phases, one count, where basic information contact travel agencies that were addressed only telephone manner was collected, was a questionnaire which did not exceed a total of 16 questions. The results of this phase of counting using information available to the sector and resulted in 2,961 agencies.

The second phase of the Census of Travel Agents, corresponds to the stage of characterization, whose objective was identied in general terms, as the sector was in topics such as sales, employment, investments, certicaciones, technological state among others that correspond to features of total strangers sector; were a total of 61 questions that were conducted in person and by telephone. A total of 1,989 agencies helped in the characterization stage

In all personal interviews were conducted in 17 municipalities.:

The highest concentration of travel agencies in the country are in Bogota, Medellin, Cali and Bucaramanga; Municipalities with higher level of effectiveness in phase counting were:

Table 1.   Municipalities with the highest level of effectiveness in phase counting.

At the level of the second phase of the Census (characterization), a total of

obtained a efciency of 42% on the database.

Table 3 Towns with a level of effectiveness in the characterization phase, within the national average. 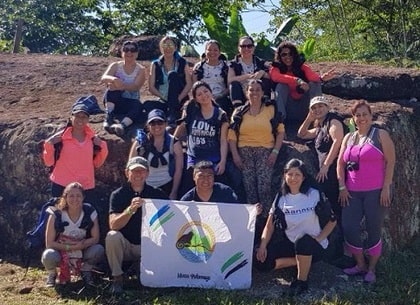